Last Bloodthirster complete! I had decided a while back after playing a few games that I was going to include the Wrath of Khorne BT  and take out the second Fury BT in my list. I did this for a couple of reasons. I wanted the extra dispel and unbind, and his shooting attack can hit hard. I am paying the extra points mostly for the unbind. I have not used his command ability in any game, it may come into play at some point if I summon a big pack of Bloodletters, but all in all he is not bring that much on that end. I need to make it more of a point to remember his ability Slay the Mighty, I probably missed a few re-rolls in my last few games with him.

Tactics in my list: If I need to split a BT out from the general this is the one. He is self sufficient and with his 2 shooting attacks is a bit more versatile than the others. If I split him out I will screen him with the Flesh Hounds, his command trait can buff them if needed.

The one thing I wish about his profile is that he actually had an attack profile for his “punch dagger”, on his right hand. Like 1 attack hitting on 3 wounding on 3, d3 damage. That would be reasonable. 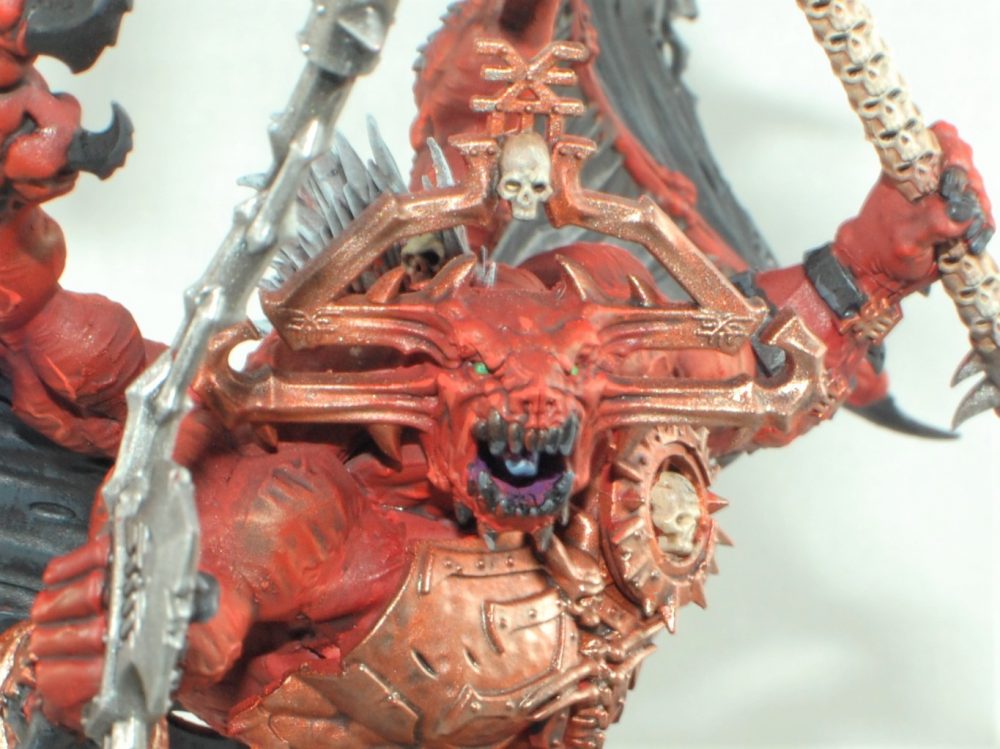 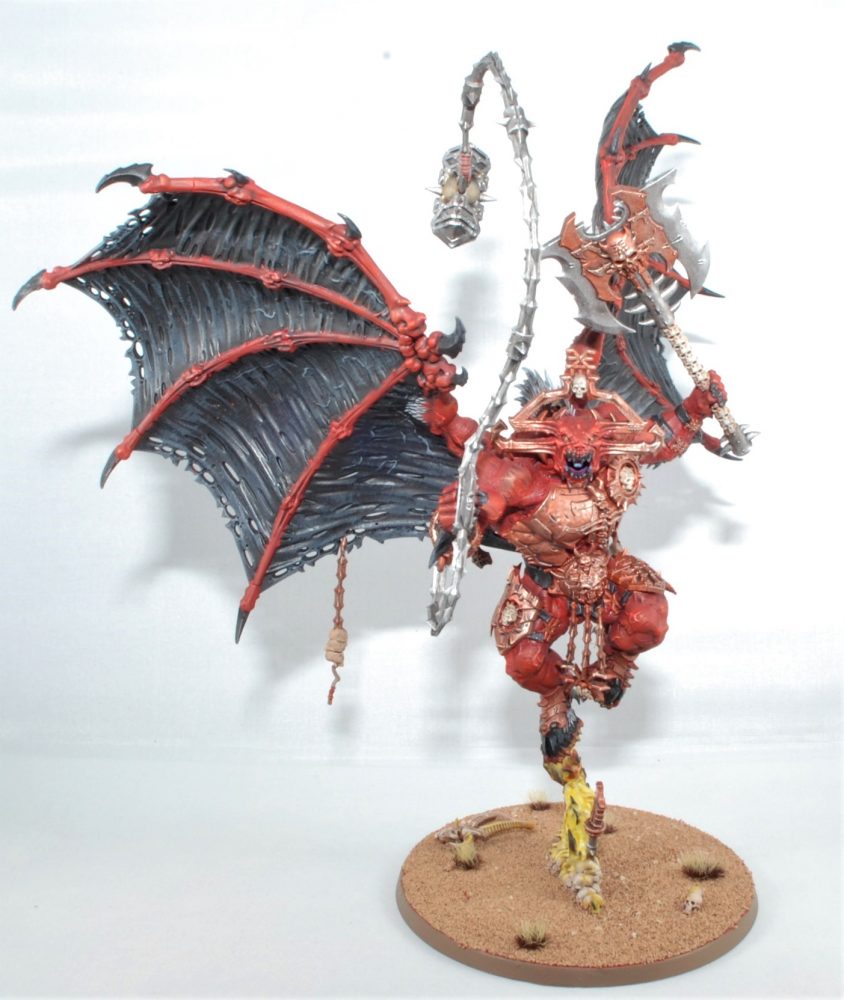 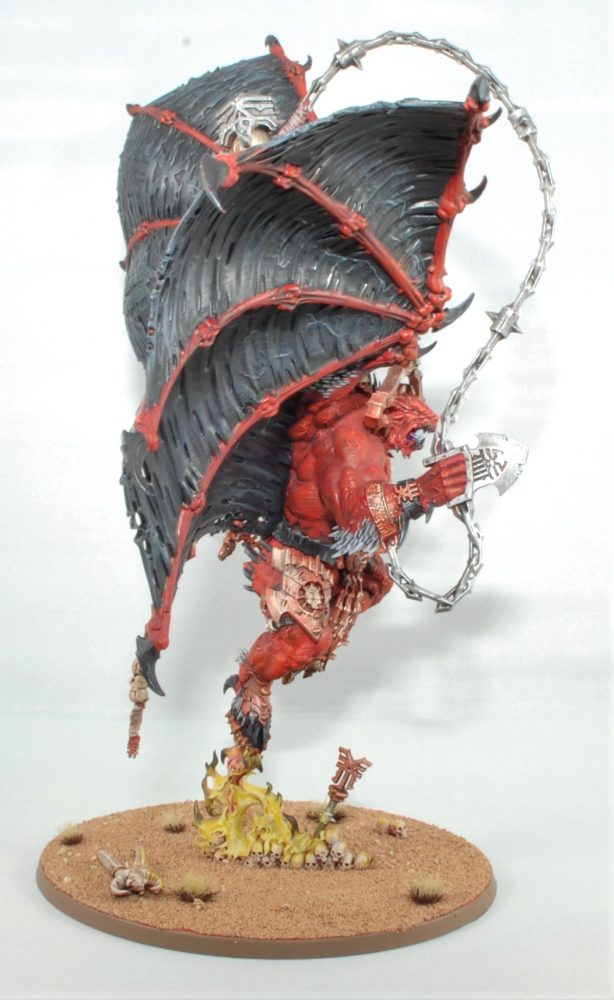 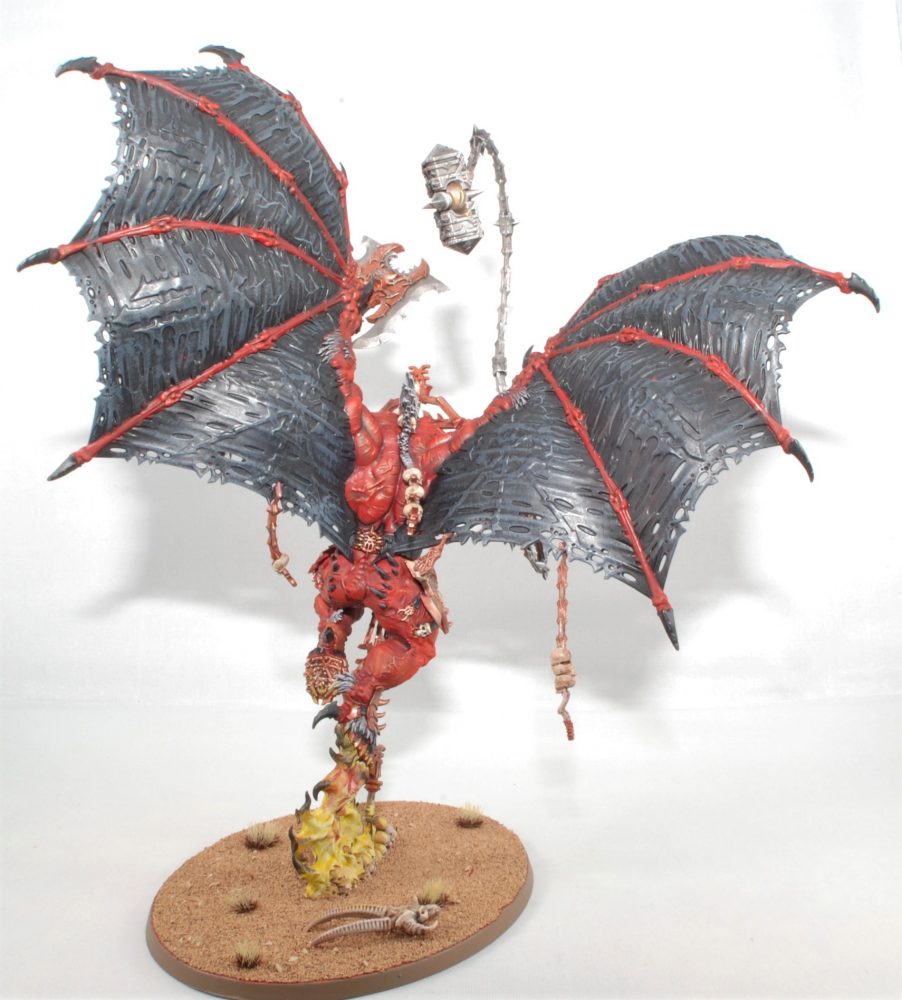 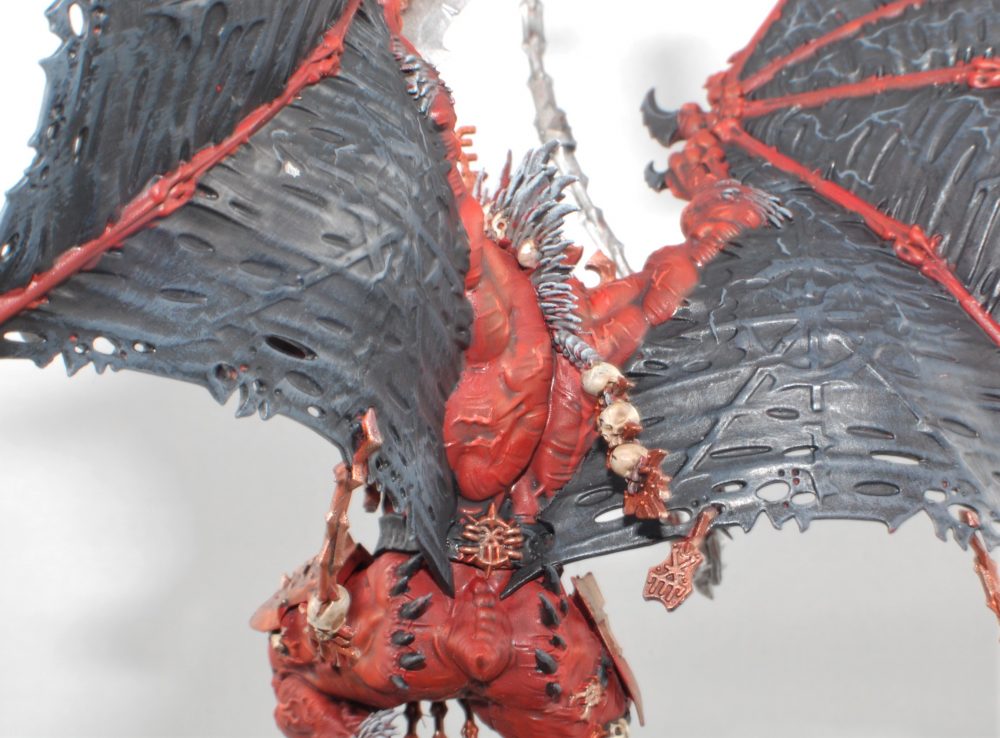